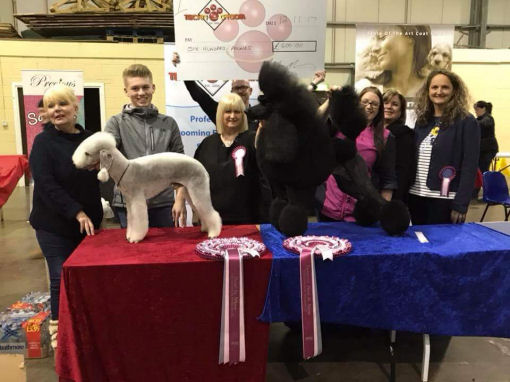 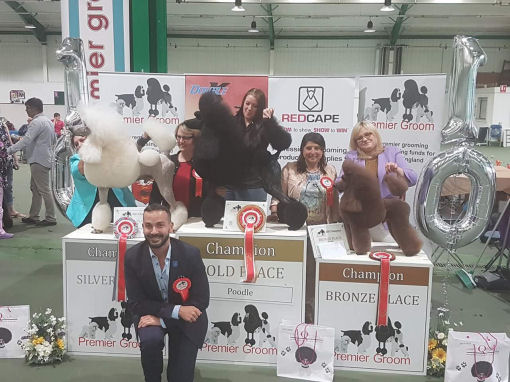 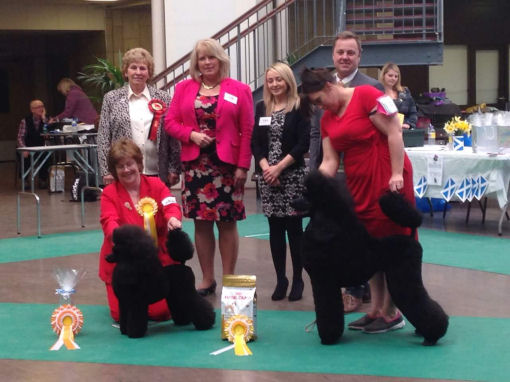 About Us
Pawfect Style was founded in 2008. Head stylist, Kirsty, has been involved with dogs since the age of 5. She has won numerous awards showing her poodles including making up champions, numerous Best In Show awards including winning the Junior (YKC) Best In Show at CRUFTS 2000 and Reserve Best In Show at CRUFTS 2001 and now judges poodles at Championship Level.
In 2008 Kirsty opened Pawfect Style in a tiny little shop in South Shields. Within 3 years she was so busy she had to move to bigger premises to be able to take on new clients.

In 2012 to 2014 Kirsty completed her City & Guilds level 3 and Diploma. Not to stop there, Kirsty decided to carry on her education and start her route to International Master Groomer. She started her journey in August 2015 and gained the full qualification in October 2016.

In July 2017 Kirsty moved the business to her new salon in South Shields, a super state of the art training centre and now also teaches the ICMG (International Certified Master Groomer) qualification as well the NEW TO 2020, iPET level 3 qualification in Dog Grooming and Salon Management.
Also available for 1 to 1 groomer training, hosts seminars and demo days as well as a Director at BIGA (British Isles Grooming Association) and the founder of the North East Professional Groomers Group – Est 2015,

Now a fully qualifed Level 3 Teacher and Assessor and also judges all 3 sizes of poodle at Championship Level. 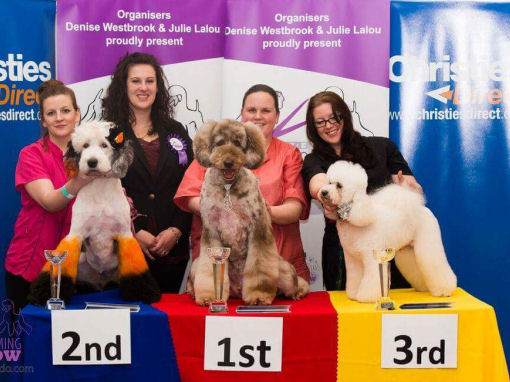 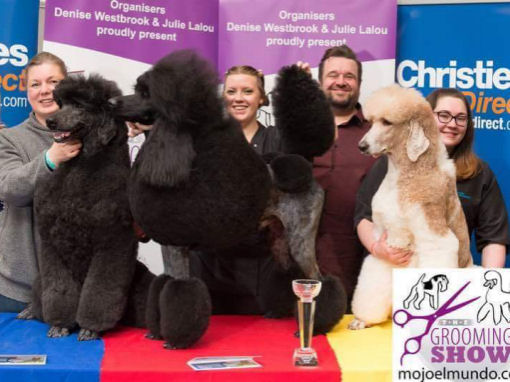 About Us
The Grooming Salon

What is ICMG
Grooming Courses
Seminars and Workshops